The game was set at quick pace early, with senior Miles Pistner adding to the scoring with 3-point shooting. Everest Collegiate found points beyond the arc as well from senior Jack Lasceski and junior Joey Thibodeaux as the Mountaineers led in the match.

But the Mountaineers proved too much behind baskets from sophomore Luke Walker, junior Lucas Cross, and junior Johnny Nedwick. The Cranes continued to trail as time ran out.

Cranbrook now prepares to march to the MHSAA Tournament where they will square off in Division 2, Bracket 61 on March 25th. 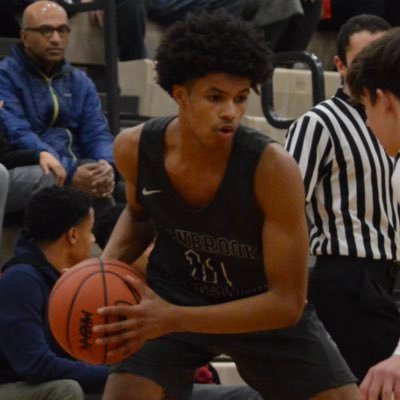