The Cranes got out of the gate early, with big 3-point shots from Roebuck and Garner. Beginning his strong rebounding effort, Hall dominated the boards early.

In the second quarter, Hauxwell found his range, hitting several field goals to lead the Cranes scoring. But Julio and senior guard Jacob Marshell began a series of 3-point shots for Cardinal Mooney to overtake Cranbrook.

Roebuck resumed his scoring in the third quarter, including a big 3-point play to help move the Cranes back to par with Cardinal Mooney.

Bastian and Julio would put the game outreach for Cranbrook, however, as they began a torrent of field goals in the fourth quarter. The Cardinals would post 24 points in the final period to seal the 61-47 victory.

Cranbrook moves on to face Riverview Gabriel Richard on the road next week, while Cardinal Mooney hosts Royal Oak Shrine at home in divisional CHSL action. 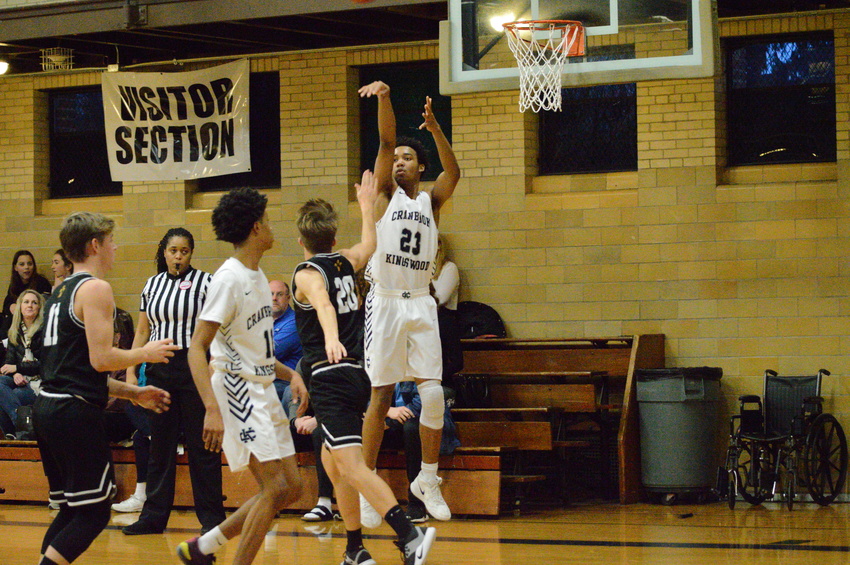