It was a light slate last night across West Michigan. Some of the close games included Harper Creek defeating Marshall 50-49 and Dowagiac defeating Berrien Springs 52-50 in overtime. Ottawa Hills got another win as they beat Cedar Springs 70-35 to improve to 2-0. The Bengals are definitely a sleeper team to watch out for. Both Catholic Central and South Christian were back in action after their crazy game on Wednesday. Catholic Central defeated FH Eastern and South Christian squeaked past Middleville-TK.

After Grandville’s big win on Tuesday over East Kentwood it was going to be interesting to see how they matched up against Rockford. It wasn’t much of a game at all with Rockford leading 40-14 at halftime. Through two games Rockford has looked fantastic this season as they look like the early OK Red favorite.

Last night I made the trip to the small school of Howardsville Christian where they took on Marcellus. Both teams are led by prolific scorers Jason Jergens of HC and Gavin Etter of Marcellus. Jergens got off to a hot start with 12 of his team's 14 first-quarter points. Howardsville Christian had a big 21-9 lead midway through the first half. Mid-third quarter was when things changed and Marcellus went on an 11-0 run to take a 31-27 lead. Heading into the fourth quarter Howardsville Christian trailed 39-36. Howardsville Christian took the lead back midway through the fourth quarter and never looked back. Jergens played fantastic down the stretch with 11 fourth-quarter points. He led the team with 42 total points including 7-11 from 3PT. Marcellus has had a tough start to their season with two losses now and Gavin Etter led the team with 21 points. Etter did not play particularly well going 7-21 from the field and along with his teammates will need to improve if they want any chance of winning the Southwest 10 title. 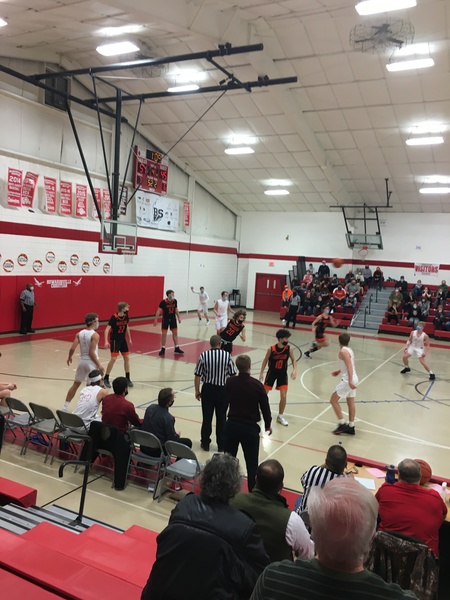 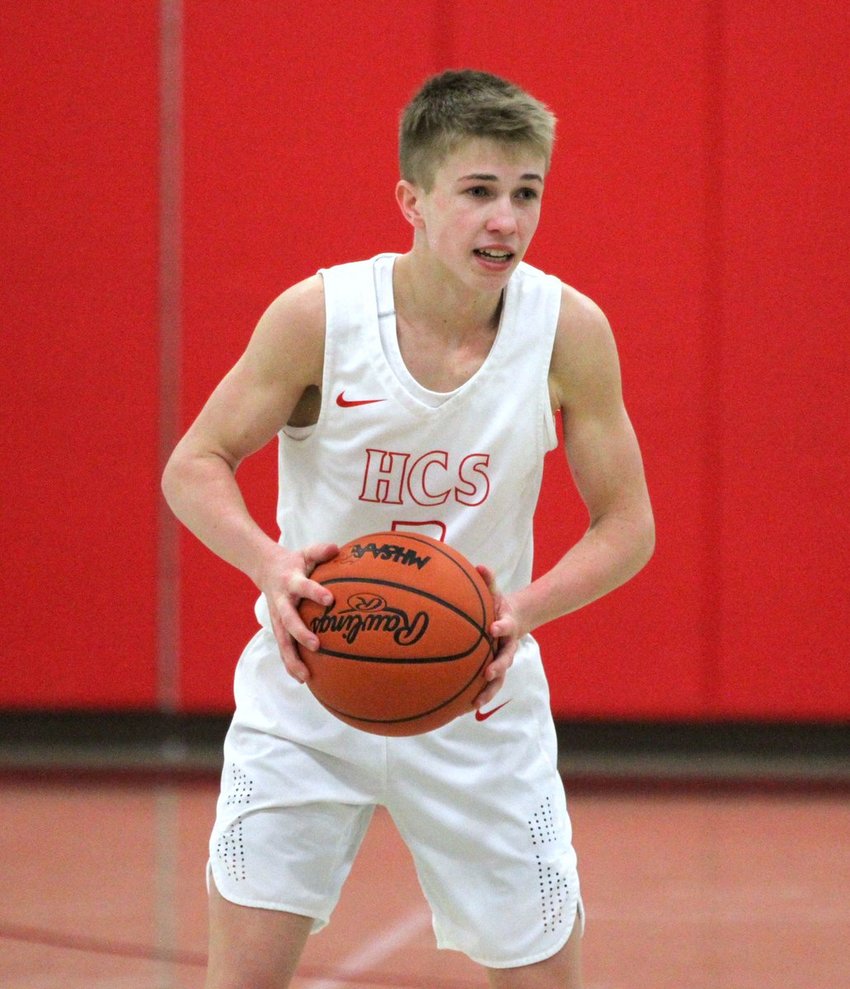