The D Zone Basketball › News › MHSAA is alleged to have told Clarkston, "If Dakota had any balls they wouldn't sign the (transfer) form," of Thomas Kithier

MHSAA is alleged to have told Clarkston, "If Dakota had any balls they wouldn't sign the (transfer) form," of Thomas Kithier

One star basketball player is left potentially without a senior season due to a ruling by the MHSAA to make him ineligible.

Thomas Kithier is a Forward committed to Michigan State University who transferred prior to the season to Clarkston from Dakota.

The MHSAA initially ruled that Kithier who moved to Clarkston would be ineligible until the start of the new semester, January 15th, 2018. If Dakota, his former school was to simply sign an Educational Transfer Form he would be eligible.

According to Clarkston administration including, Superintendent of Clarkston Community Schools, Rod Rock and Athletic Director, Jeff Kosin - everything was going smooth in the process of the transfer until the MHSAA learned that it was Kithier, an Michigan State commitment was the player transferring.

Once Tom Rashid of the MHSAA who works with executive director, Jack Roberts, who was on the phone with Kosin, found out it was Kithier the conversation quickly turned around in a bad way. Kosin said that Rashid then got upset and stated, "If Dakota's administration had any balls they would not sign the (transfer) form."

All of Clarkston's questions regarding the eligibility status and compliance of the rules to the MHSAA were, yes, yes, yes, and yes until the Thomas Kithier's name was mentioned, it was then that Dakota / Chippewa Valley School District filed a formal complaint to MHSAA of an athletically motivated transfer after 11 attempts by Clarkston to have the form signed.

The MHSAA followed up Clarkston's press conference this morning by sending email stating, "The student’s previous school made a formal allegation that the transfer was primarily for athletic reasons and that the student should be ineligible for a total of 180 scheduled school days under the Athletic Motivated Transfer Regulation."

The MHSAA continued, "The MHSAA office found that Clarkston had not partaken in undue influence (recruiting) to secure the transferring athlete. This point was acknowledged by the school itself in writing on Nov. 14. It was reiterated when the MHSAA handed down the Executive Committee decision earlier this week."

The release continued, "Kithier is an outstanding athlete and excellent student. We wish him the best in his future endeavors."

Dakota who had numerous transfers to De La Salle for football this year, we know did not file a complaint about the MHSAA's most recent transfer rule.

It's certainly going to be interesting as to what the MHSAA and Dakota have in response to Tom Rashid allegedly saying, "that if Dakota's administration had any balls they wouldn't sign the (transfer) form."

It sure seems to us an athletic department and governing body should never share any kind of feedback such as that with one another, especially in regards to a specific student-athlete. 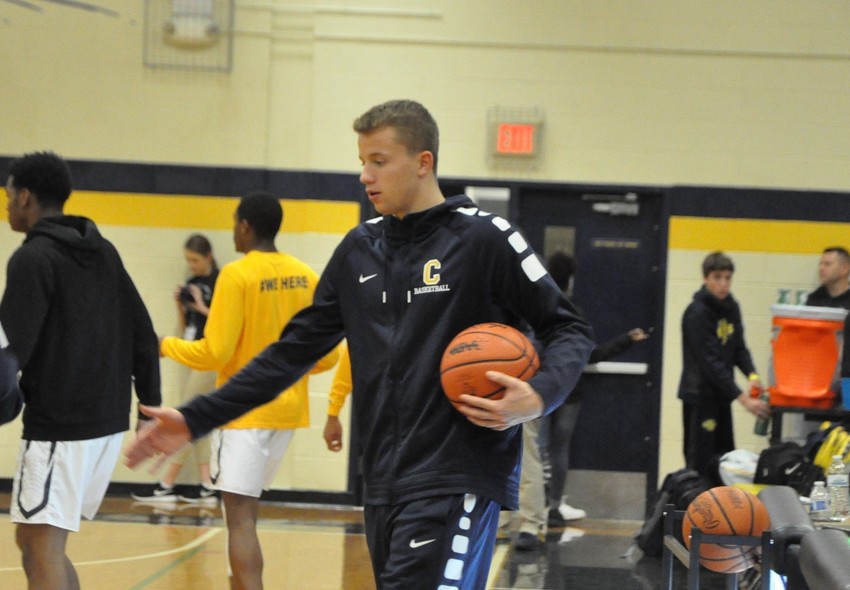 That comment about Dakota having balls is sickening. What does the MHSAA and Dakota have in common behind closed doors to use this as a time to make an example of transfers and in this case, Kithier?

I saw off mlive which is how I got here that Tom doesn't remember saying that. Terrible!

Find out what Rashid, Fusco (Dakota AD) and Michaels (Catholic League Director) have in common.

This gets even better. Now it's out that Vic Michaels is on the MHSAA Executive Commitee that reviewed and denied the Clarkston appeal for Kithier. Look into the Rashid, Fusco, Michaels connection to understand why Catholic League and Macomb Dakota movement is OK, but this one isn't.