Last night featured a full slate of games across the area with the game of the night occurring at Forest Hills Central. The Rangers of FHC came in winners of three straight looking for the season sweep of Northview. FHC was once again able to defeat the young and talented Northview Wildcats 55-48. Caledonia pulled off a huge victory at Grand Haven 63-52 upsetting the Bucs. The OK Red is such a gauntlet this season, literally anybody besides Jenison can beat anybody. In another game of note from the OK Red, West Ottawa defeated Hudsonville 47-38 for the season sweep over the Eagles who have now lost four straight. Down in Gull Lake the Blue Devils were able to get back in the win column with a convincing 68-49 win over Hopkins.

Every night in the OK Red is a battle and Caledonia won that battle last night at Grand Haven. Caledonia has now won three straight after starting 1-4 including wins over Grandville and Grand Haven. This is a strong senior led team that has the ability to take down many D1 teams on a good night.

Next Best: FH Central over Northview 55-48

It is never easy to beat a talented team twice in one season, but FHC was able to do that last night, taking down Northview again. After a thirteen point loss to Hudsonville, FHC has completely bounced back with wins over EGR and Northview. The Rangers have a pivotal game on Thursday at FH Northern. 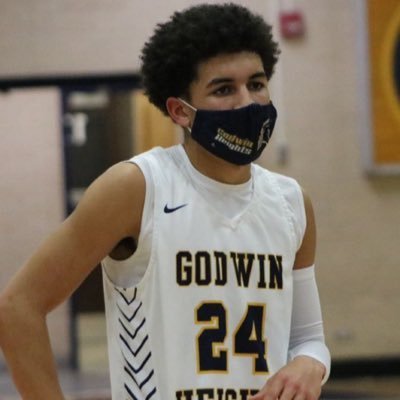