Detroit Country Day 2020 Point Guard Wendell Green Jr. stands at 5-foot-11 and is one of the top prospects in the state in the 2020 class.

Green recently wrapped up an impressive Sophomore season where he led the Yellowjackets to a 18-7 record and a Regional Final where they fell to #1 ranked New Haven.

“My season went well both as a team and individually. We had a good run in the tournament,” says Green.

Country Day has produced many great players such as Shane Battier, and Chris Webber and Green might be next in line with the way his recruiting is going.

“Dayton, Xavier, Purdue are the most recent schools that have been in touch. There’s been a lot of schools in contact with my dad and coach.”

Green faces a big summer AAU circuit as his recruitment looks to take off with offers.

“I want to win as many games possible as always this summer, and show colleges what I'm all about on the court. I’m going to be thankful for any coach that gives me an opportunity to play at the next level.”

Green currently holds two offers from Eastern Michigan University and University of Detroit Mercy. It will be interesting to see who reaches out to Green the next two years 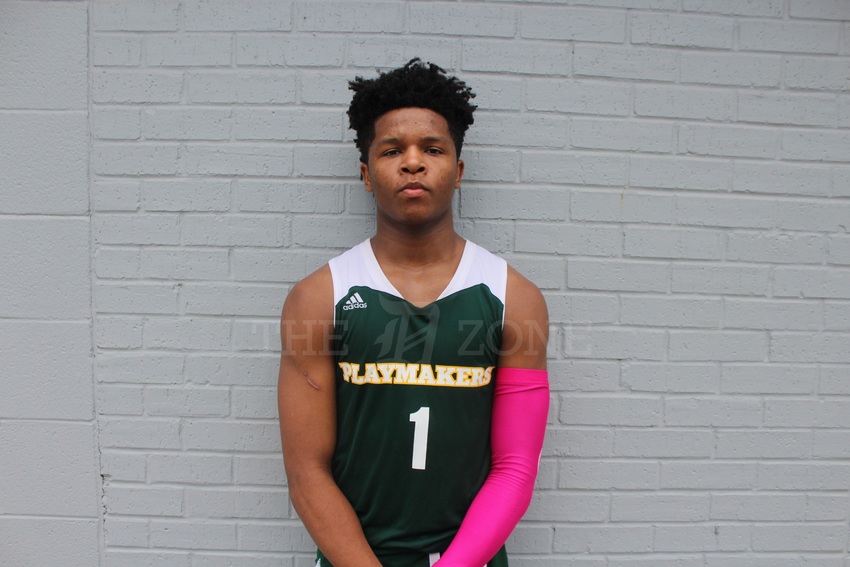