Cranbrook is ranked 10th in Statewide Class B by the Associated Press. 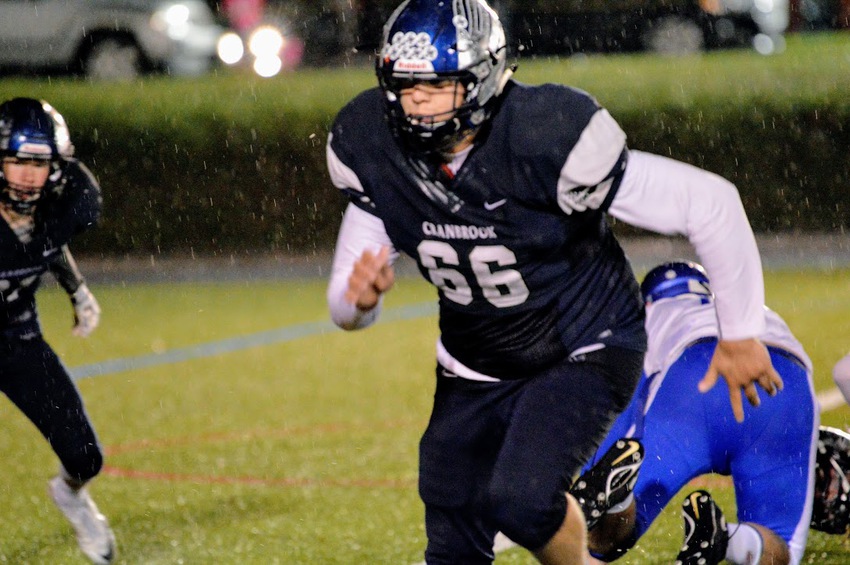