Clarkston has big goals for 2018. The defending 2017 Class A State Champions are ready for 2018 and they showed they aren’t looking past anyone this year. Clarkston came into the ball game ranked #2 in the state while host Troy was ranked #19 with lots of luster and college prospects everywhere on the court.

The whole night was the Foster Loyer show as the senior Mr. Basketball candidate poured in 44 of his team’s 59 points as Clarkston downed OAA-Red RIval Troy 59-54.

Clarkston and Troy traded buckets early in the game and after 1 quarter were tied 15-15.

The second quarter saw Clarkston get a push open a 27-22 lead going into the half. At this point Loyer had 18 points while Leon Ayers had seven for the Colts of Troy.

The third quarter was all Clarkston until the last ten seconds of the quarter. Clarkston now up 41-31 with 40 seconds left decided to hold for the last shot of the quarter. With 10 seconds left Loyer drove to the basket and tried making a pass which was picked off by Senior Captain Danny Sully of Troy who then passed the ball up the court to Senior Leon Ayers who threw down a dunk to beat the buzzer and was fouled and completed the three point play which inched Troy back to a 41-34 deficit going into the final quarter.

Troy came out in the fourth and gave Clarkston all they can handle even taking a one point lead 50-49 with just 2:02 remaining in the game. Then Loyer started doing what he does best and that’s getting wherever he wants and making shots. He was 9-of-10 from the free throw line in the fourth quarter to seal the victory for the #2 ranked Wolves. Ayers led the second half push for Troy pouring in 13 of his 20 points in the second half.

Although any loss is tough for any team especially against conference foes, Troy showed they can hang with anyone in the state and played without Senior Co-Captain Jason Dietz.

Troy travels to Clarkston on February 16th in a game that could have conference title implications. 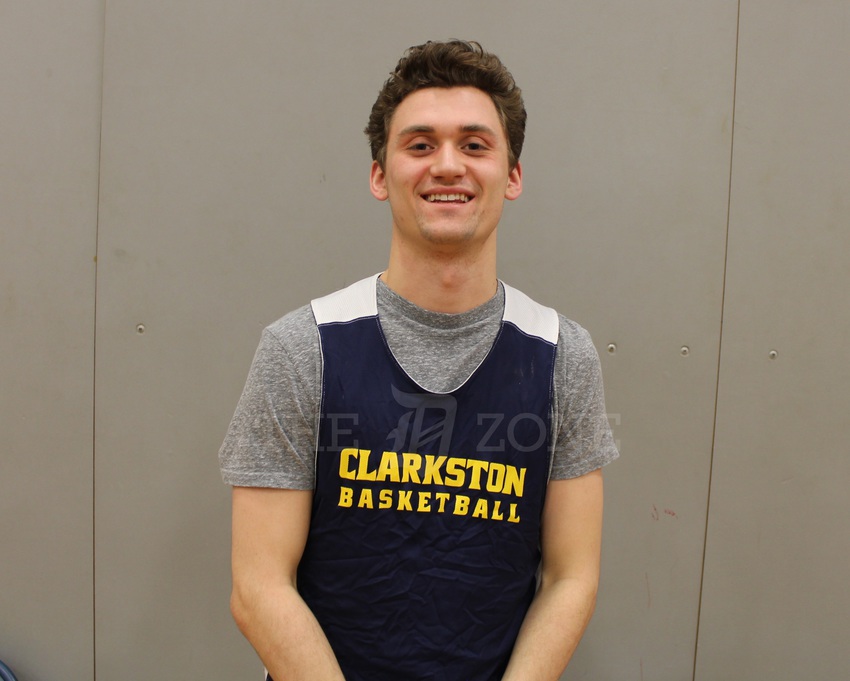