Watts is a "USA Basketball Next Generation" participant who was 1 of 24 players in the country to be selected for the event. 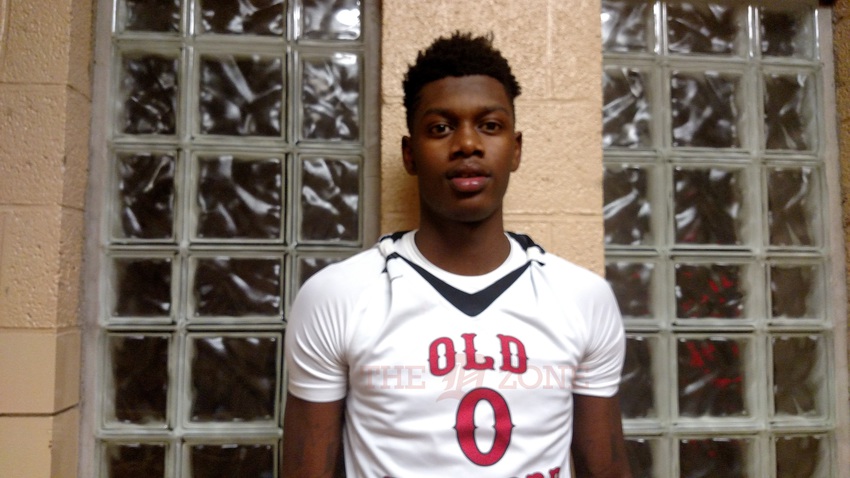