Clarkston 2018 S/WR Tieler Houston received his 2nd offer overall and 1st Division II offer from Wayne State on Sunday while visiting the Warriors campus for an official visit over the weekend.

Houston has been a clutch playmaker for the Wolves, particularly late in the year as he has had timely interceptions, none bigger than an interception in the final minute to defeat West Bloomfield in 2017 as a Senior to seal the Clarkston Wolves Division 1 State Championship. 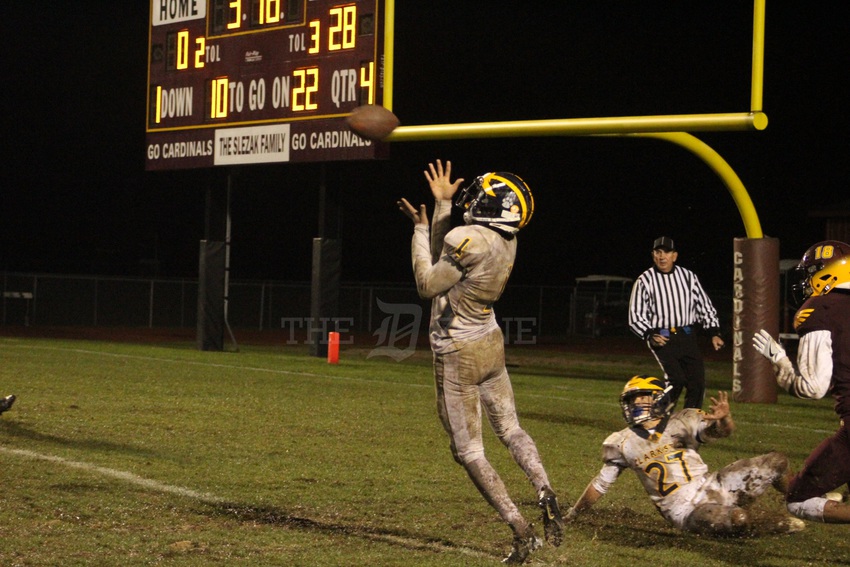